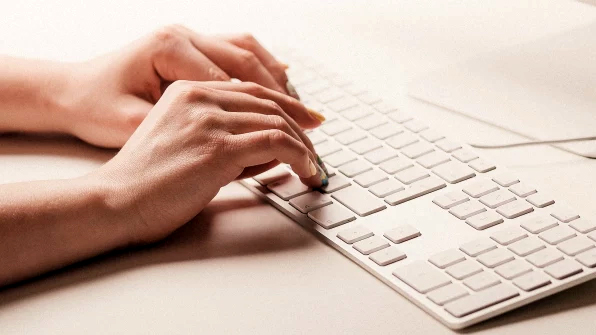 With about twenty-three years of experience in print (for book-publishers & different departments) and about 18 years in television media, I can plan, make and execute media strategies for all types of businesses.

In electronic media I owe the experience of writing & directing Documentary and corporate films, audio-visual spots and informative programmes, whereas in prints, I’ve written features for various mediums; written and translated books and documents.

Recently, I’ve written content for a historical museum at Redfort, Delhi based on First World War and Jallianwala Bagh, titled “Yaaden Jalliyan” to commemorate contribution of Indian soldiers in WW1 and the tragedy of Jallianwala Bagh. The museum consists of various types of installations as well as audio-visuals and documentary films.

Wrote content for a number of museums of the Ministry of Culture, Ministry of Textile, etc.

In the field of audio-visuals, I specialize in delivering the final product taking care of conceptualization of the film to preparation of the script, directing the camera and editing, graphics etc.

For UNDP I owe an experience of making two documentaries on climate change and natural disasters, which were screened at various places in India, Pakistan, Bhutan & Nepal, and earned extensive appreciation. Both of these films were made bilingually in Hindi & English.

I’ve also undertaken the assignments of translation & Dubbing of various documentaries of BBC, TRANSTEL, Discovery Channel, National Geographic Channel, and one hour daily programme for TMG Enter Channel, a technology based channel for a period of more than one year.

I’ve also worked on more than 100 episodes of English subtitling for the tele-serial, ‘Kyunki Jina Isika Naam Hai…’, a Miditech production for UNICEF, which was telecast on Doordarshan’s National Network.

I’ve also written & directed a number of radio programmes for many, such as AIR, Ministry of Consumer, Food & PD, Vigyan Prasar, & so on. Radio-Series ‘Jago Grahak Jago’ has been a big hit, & was done in 19 languages.

I’ve also written jingles and title songs for many of my Audio-Visual productions.

In the field of publishing, I’ve written and translated books & documents for various publishing houses, as well as for many organization of repute, such as Tata McGraw Hills, UNAIDS, CDAC, NCERT, Prabhat Prakashan, B. Jain Publishers, R. Gupta’s Publishing House, and so on.

I also owe the experience of writing books on various subjects, such as Acupressure, Indian Constitution, Aroma Therapy, many Educational Guides; & compiled a series of miniature books on subjects like Sun-Signs, etc.

I’ve covered various subjects, like health, to technology, to social and environmental issues and so on.

Keeping the target audience in mind through the entire project is my basic style of preparing a film/ AV and/or a presentation.